This Guest Blog is written by my friend Voni Ribera. I have known her for years and have learned alot from her about Praising God in all things.

We all want God to bless us and we pray for His blessings. But sometimes we don’t recognize His blessings when they come because frankly, our ways are not His ways. If we aren’t careful, we may in up fighting against the best things in life that God has for us. Let me tell you of a recent experience where I did just that.

One morning I was reading my Bible and I happened upon a verse from Isaiah 49:23 “Then they will know that I am the LORD. Those who look to me will never be disappointed.” And I felt like God asked me “Is there an area of your life where you are disappointed?” I immediately said “My salary.” I had been out of work for three years from 2001 to 2003 and when I found a job it was for only half of my previous pay. But it was a job. I had sent out over 200 resumes, had two interviews and one job offer. I prayed and felt lead to accept the job. It was a good company, but a very frugal company and after eight years my salary was up to just 60% of what I had been making.  And I thought “I must have been looking to myself, because I am very disappointed.”

Well when God moves, He can move fast. Two days later I got a call from a recruiter. Two weeks later I had an interview. The next day the recruiter called and said “They are going to make you a job offer”. The salary was double what I was currently making. “But you have to commute in to downtown San Francisco.” Oh no!! That is over an hour from where I live. Oh no!!!

Do you remember stories in the Old Testament where evil armies fight each other until they self-destruct? My internal evil armies of “greed” and “laziness” went to war. The internal battle went like this:

The battle raged and I was miserable. Finally I prayed to Jesus and he gave me a vision. He came to me and took the job away and gave me the most amazingly deep “soul peace”. It was the peace that surpasses all understanding. For a person at war, peace is all you want!! And I didn’t want Greed or Laziness to make any decisions in my life. Jesus made the decision and it was “no”.

So I called and declined the job. They called back and offered even more money. But there was no way I was going to loose my peace. So I prayed to Jesus to let Him know “They upped the offer. What do you think?” Jesus gave me another vision. In this one, he walked up to me and gave me a jewel box (representing the job) with all these wonderful jewels in it. The jewels were all the really great things about the job and I noticed there was one jewel that was very large, much larger than the rest. I thought “that must be the salary.” I called and accepted the job.

Hi Ho, Hi Ho, it’s off to San Francisco I go. In the San Francisco Bay Area, we have a transit system called “BART” – Bay Area Rapid Transit. So two weeks ago, I started my job. I’m up at 4:45 am to dress and do chores. I have to leave the house by 6:15am, catch the 6:30am BART for a 45 minute ride to downtown San Francisco, do the 10 minute walk to the office and be at my desk by 7:30 am. One hour and 15 minutes each way. Did I mention my previous job was ten minutes from my house? And I could work from home?

Yes, this was a major adjustment. And I made every mistake a commuter could make. I missed the train by one minute, put my BART card in the credit card reader and it almost got stuck, got lost in downtown San Francisco and couldn’t find the station and so on. After two days I was CRYING out to God “I’m so disappointed in the commute.”  That “disappointed” phrase worked to get the job, maybe it would work to get rid of the commute. “Why can’t I work from home? I can’t take this.”

But after a few more days I began to notice that I was using my time much better. I was no longer procrastinating. I was developing a resilience I didn’t have before. I was no longer discouraged by the commute – it was part of my routine – a necessary part to do what God had called me to. I was becoming tougher.

I found this definition of resilience –  Resilience is the ability to work with adversity in such a way that one comes through it unharmed or even better for the experience.

Work with adversity? This implies that you must have adversity to develop resilience. That must be His way, because it is not my way.  I never, ever wanted to be more resilient. When God asked if I was disappointed in any area of my life, did I say “God, I’m just not resilient enough. Please give me something difficult, so I can develop resilience, perseverance and character. I just want to be tougher.”

Ha! Oh no, I just wanted a higher salary, but now I know that the large jewel in my vision was the commute, and the character development that comes with the difficult paths God chooses for us. I’m all in. I love my commute and what it does for me. It is now my favorite thing about the job. Seriously! But I have to go now, because I have to be up early to develop my character.

If God doesn't take the cup of our hard circumstan

Keep yourselves in God's love. It's a choice. Lov

Home! When your grandkids and daughter-in-law welc

He knows our needs before we ask him. The past 24

Over 40 years of friendship. She drove all the wa

Made it to The Giving Cup Retreat❤️

Yes I have a mask on! I do not want anyones stuff

Airport early, no rushing around for this getting

He is my portion... what is weighed out for me. He

Timing is often the hardest obstacle because thing

This error message is only visible to WordPress admins

Error: Connected account for the user debbiealsdorf does not have permission to use this feed type. 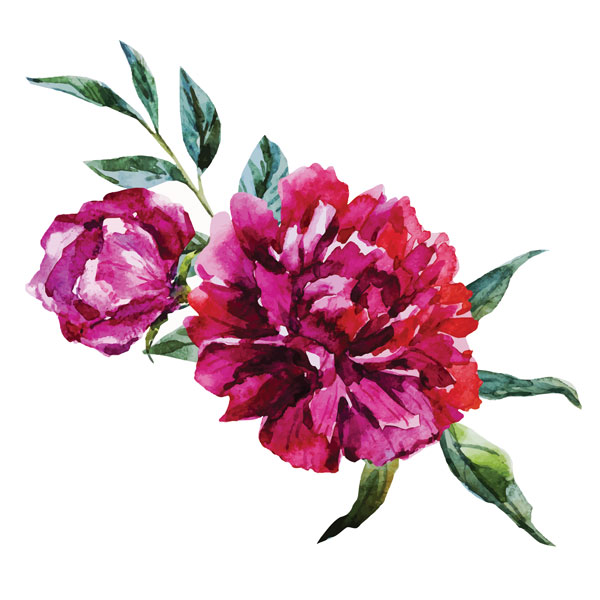 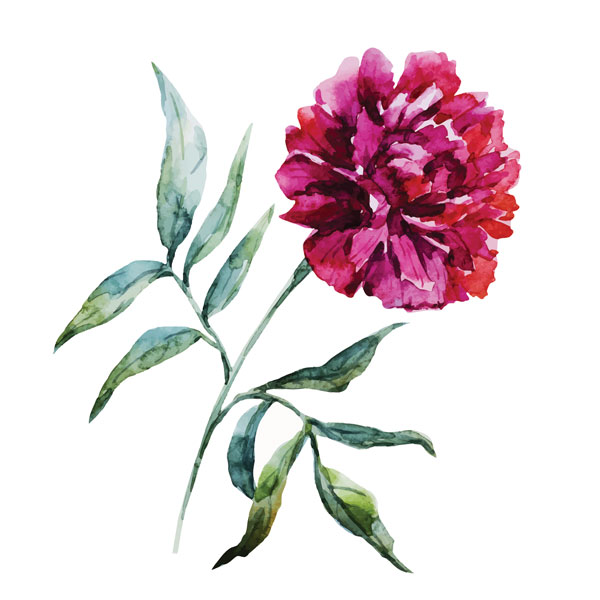 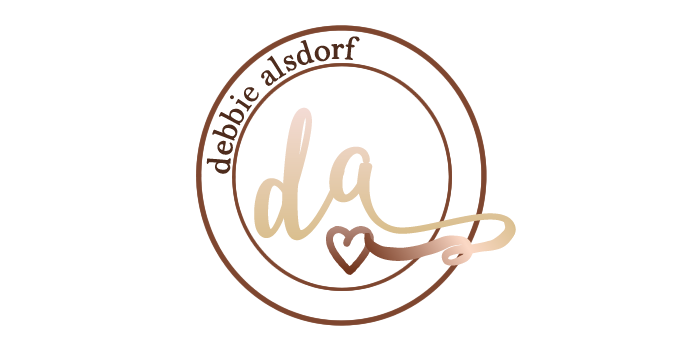 If God doesn't take the cup of our hard circumstan

Keep yourselves in God's love. It's a choice. Lov

Home! When your grandkids and daughter-in-law welc

He knows our needs before we ask him. The past 24